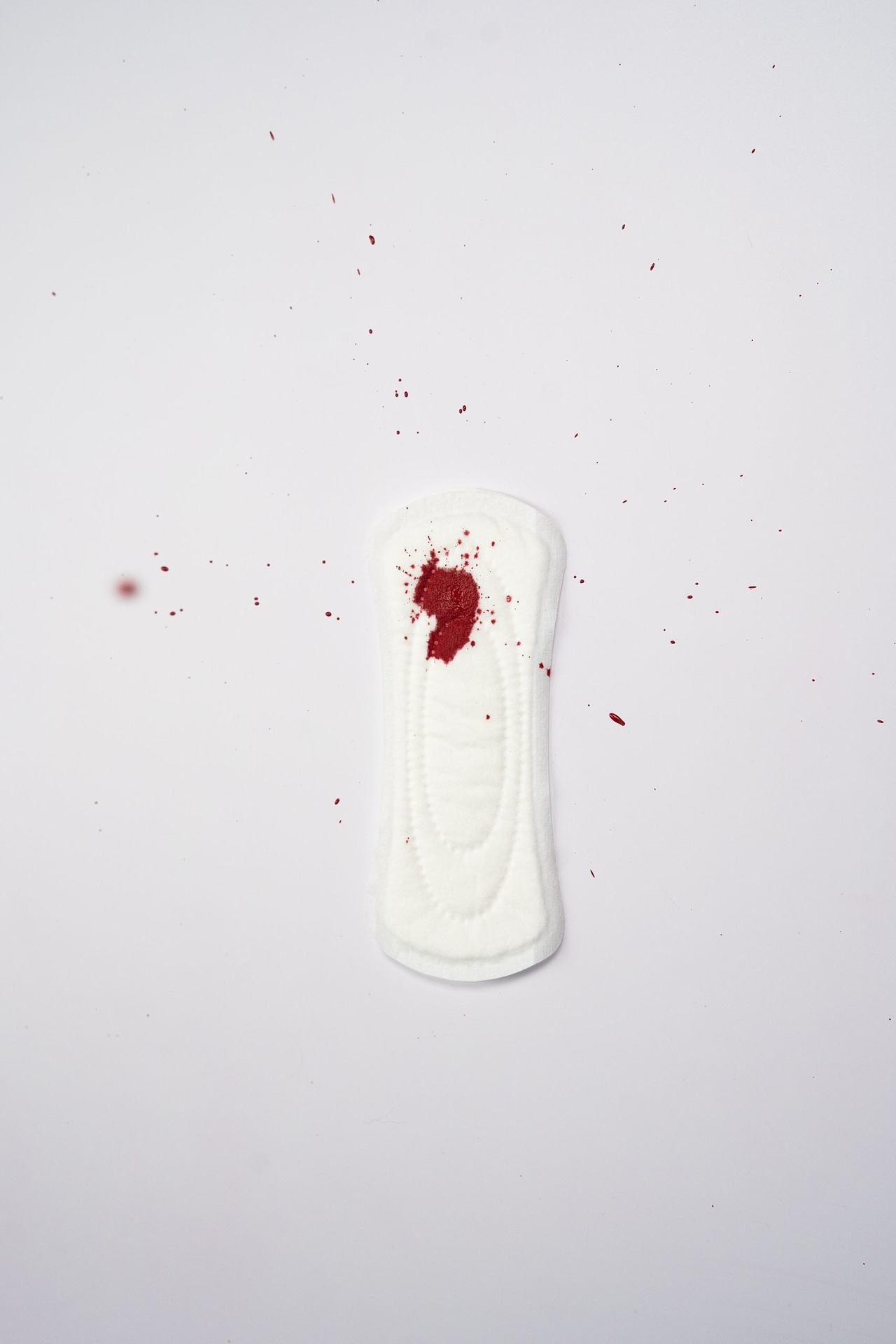 Deteriorating level of Menstrual hygiene in Urban Slums of Kolkata

According to provisional reports of Census 2011, slum dwellers account for one-third of the total population of Kolkata (4.5 million). More than 40% of these people have lived in slums for two generations or longer ever since the time Calcutta used to be the financial capital of East India Company. Half of them migrated to the city from rural parts of West Bengal and adjoining states during the 20th century and settled around industrial sites and vacant areas along roads, canals, drains, railway lines and other marginal lands due to lack of adequate housing. Presently, there are 2011 registered and 3500 unregistered slums in Kolkata housing more than 1.5 million people. One such urban slum that Anahat is working very closely with is “Sick Line” in Khidirpore. The slum adjoining the Kolkata Port Trust is a vastly populated illegal urban settlement inhabited majorly by the Muslim community. The families residing in the slum are daily wage earners who either work for the Port Trust or the ITC Cigarette Factory located close by. Our agenda is to understand the socio-economic conditions of the adolescent girls and women, their feminine hygiene needs and demands, their method of disposal of menstrual absorbent etc. After mobilizing the slum and conducting a household survey, we collected data which gave us some insights into their overall menstrual hygiene practices.

The total of the pie chart does not add up to a hundred as the dropouts belong to different age groups.

We also enquired about the method of disposal where the majority of the women were currently using a sanitary napkin and came to learn that they disposed of them in the nearby dustbin. The dustbin is then emptied into an open area where the waste remains for nearly 2 months till it is taken care of by KMC. This open dump is in the centre of Sickline and highly exposed to children who are often seen playing in the area close to the dump yard.  Almost all age groups have also reported throwing the used pad/cloth in the nearby water body (Dhobi Talao). The Sickline slum is located at the bank of this Talao and is highly polluted by the residents.