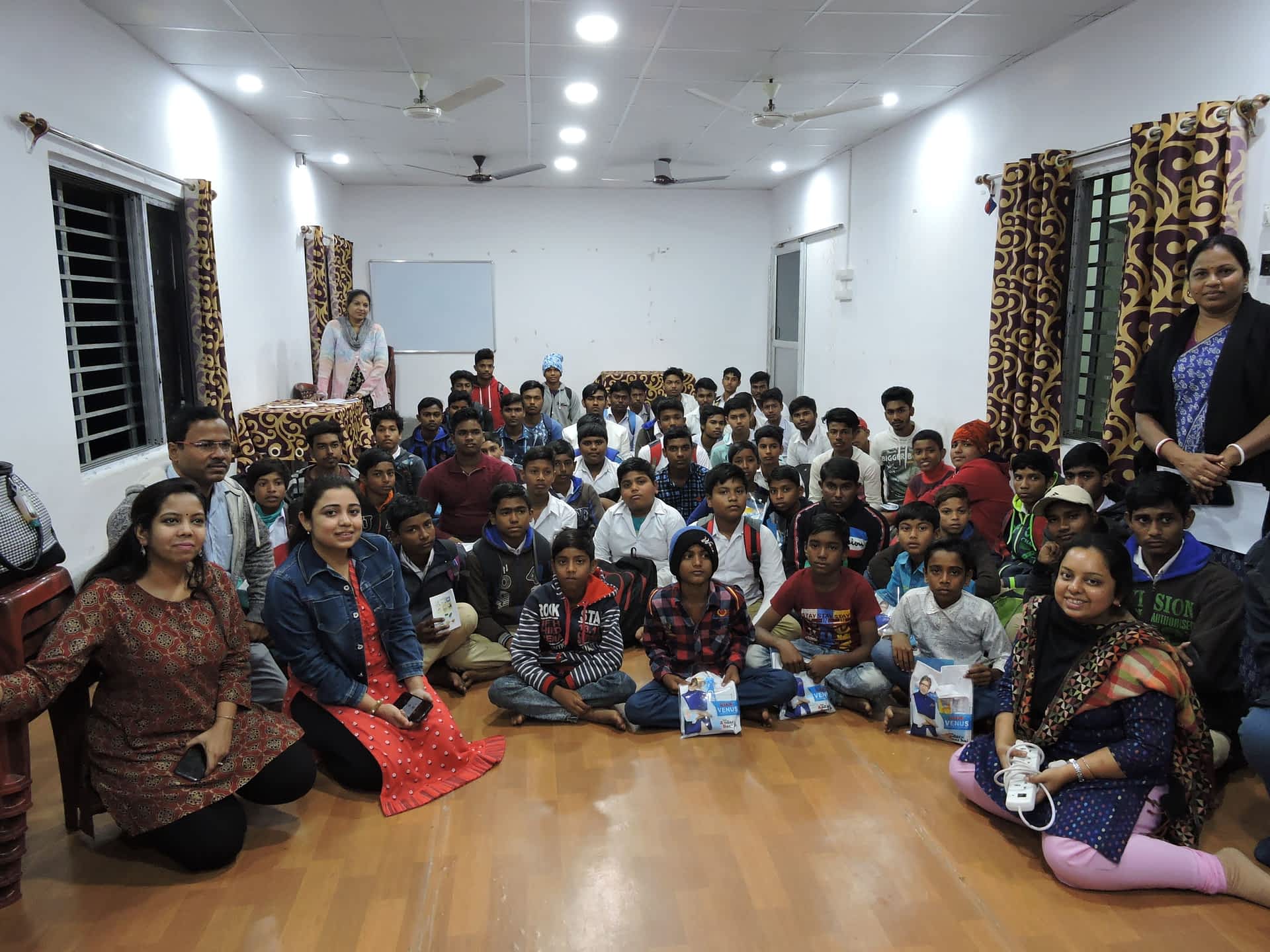 What is the first thought that comes to our mind when we hear the word period in a public setting? Did anyone else hear it? Is there a man nearby? Was it too loud?

Talking about period and period-related issues bring a certain amount of embarrassment in most women. A natural and healthy biological process such as menstruation is surrounded by so much taboo and myths that girls only get to learn about it on the day, she gets her period and boys, never. Period has been stigmatized to the point wherein many cases of women who face difficult and painful period are embarrassed to talk about it. The myths around it do not help it either, almost every myth is based on the assumption that a menstruating woman is impure or dirty and whatever and whomever she touches will become impure.

Anahat believes to make safe and healthy period accessible to everyone it is important to abolish the myths and stigma, and one of the most important steps towards that direction is to spread awareness and education not only among women but also among young boys. We believe boys need menstrual education as much as girls do so that they can become more sensitive, supportive and sympathetic to the struggles of their peers.

On 21st January 2020, Anahat took its first step towards an inclusive conversation with the Suraksha initiative at the Tiyas School, supported by Concern India Foundation. Suraksha initiative is adolescent health education in schools and learning centers in West Bengal.

The session was focused on various aspects of hygiene, health, physical and mental changes during adolescence, complete menstrual health awareness including hygiene practices, PMS, irregularities of the menstrual cycle, etc. The Anahat volunteers started with a game to gain their confidence and attention, the boys were taught about various changes that a human body goes through during puberty. The boys were divided into two groups and were asked to list the changes they think happens during puberty in both male and female bodies. Although most could write about the male body correctly, they were not clear

about the changes that a female body or mind goes through. Our volunteers felt its prudent to start their session with the several changes a girl goes through during puberty, both physical and mental.

The session was interactive and the boys participated wholeheartedly. Other than the scientific aspect of menstruation they were also taught about the social aspects of it i.e. the stigma of menstruation, how can they help their classmates, sisters, mothers during their period. During this session, many menstrual myths and taboos were also talked about and cleared. The session ended with our volunteers asking the boys questions about menstruation and overall health, to which they answered correctly. It led us to believe albeit small it was a successful step towards #happyperiod for all.

At the end of the session, the boys were given a hygiene kit from Team Anahat; it comprised of a flipbook Men in Menstruation which had all the information about menstruation that was talked about in the session, one cotton vest, one cotton underwear, a shaving razor, and an antiseptic handwash.