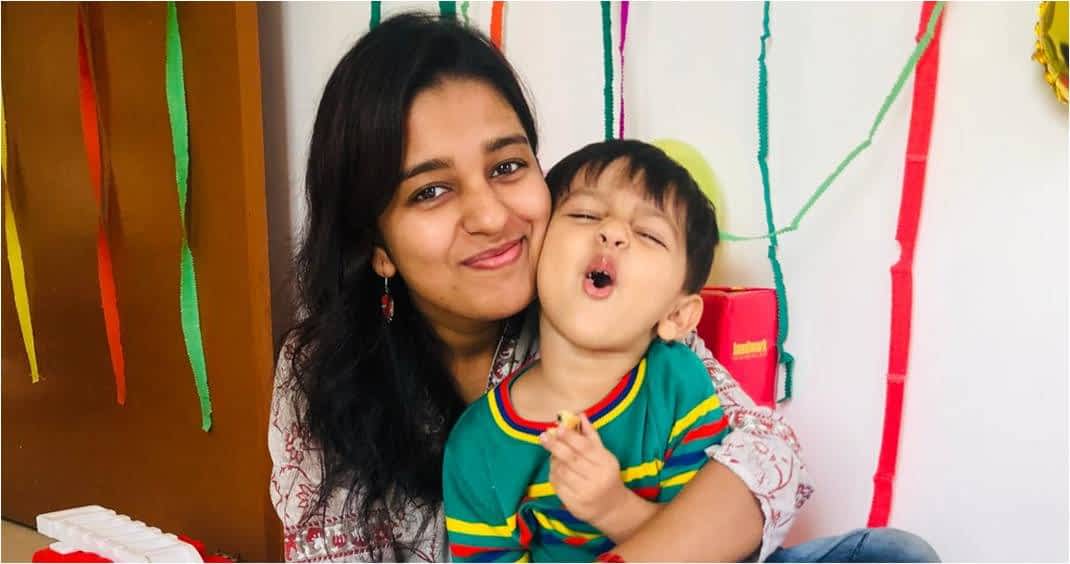 By Purvi TanwaniJuly 7, 2020No Comments

You may think that the country has progressed and people are very modern, yet in several cities across India, periods are considered a taboo subject. It is still considered as something to be kept hidden where shopkeepers pack napkins in a black plastic bag or wrap it several times in a newspaper. The majority of Indian households have raised children in a way where period talks have been associated with one gender and sanitary napkins were kept out of sight from the men in the family. Growing up we never talked about periods with our dad, even if it was necessary to buy a sanitary napkin. It was done by writing on a piece of paper or asking mom to act as a messenger. It was a common affair in those days. But it is time to change that. There should be no shame or stigma attached to a menstrual cycle.

Should boys be educated about periods too?

Awareness begins at home. Raise the topic at home. If your boy has noticed a sanitary napkin, don’t shy away from answering that inquisitive mind. Most parents end up scolding the child. This should strictly be avoided, as it attaches a feeling of ‘wrongness’ concerning menstruation. Over the years provide them with the information they need according to their age.

What is the ideal time to introduce them to periods?

If your child doesn’t ask about it, you should bring it up when they are 7 or 8 years old. Find a candid moment to talk about it.

How to begin “the conversation”?

The best time to introduce a child to their body parts is when they are 3 years old. That creates body awareness and makes the process of understanding menstruation better. Don’t shy away from using the words ‘vagina’ or ‘penis’. Once your child has turned 7 you can begin by asking them if they know anything about periods?

You can share information like: As a girl grows into a woman, their body changes and periods occur to grow a baby inside her when she grows up. You can talk about the uterus and the uterus wall coming off every month and a little bleeding that occurs due to that. The blood then comes out through the vagina, which is why women wear a sanitary napkin.

Periods are the reason why we are here, yet there is so much shame attached to it. The biggest way to bring about a change is to educate the boys and girls in the family.

1. Break the ice by giving a logical explanation to them.

2. Educate girls early. Tell them about the bleeding process and what they might expect. In today’s times, girls start menstruating between 9 – 10 years old. Give them the space to come back to you for further questions.

3. Periods are a physiological process. It can be hard to unlearn the social conditioning you might have grown up with, but you must make an effort to change that.

Most girls get their first period around the age of 12 or 13 but these days many start as early as 8 years old. The best time would be once they turn 7.

Educate them about the development of breasts in adolescence. Make them aware of the mucus discharge that happens before they get their first period. Make it a safe zone for the child to come to you with these symptoms.

This is never talked about. Unsafe sex is very common in youngsters which is why as parents you must inform your daughter about it. Once a girl gets her periods she can get pregnant. Encourage safe sex and don’t make it a taboo topic. Be their comfort zone. Answer their queries patiently with a scientific approach.

A period lasts usually for 5 days. However, this may differ. Inform them about the symptoms of abdominal cramps, weakness, heavy bleeding that occurs in many girls before periods.

Teach them how to wear a pad and the right method to dispose off. Buy them an intimate wash to use each time they change a pad. Make sure the child changes pad 4 hourly even if they use tampons or menstrual cups.

Even in 2020 menstruation is a stigma. The stigma isn’t just because of the repulsive attitude we had when we were taught about it in biology. it is also due to the lack of information about period hygiene. Many of us are still not educated about it.

Did you know that you don’t bleed and pee from the same place? Well, many don’t. It is important to educate the younger generation to change their mindset towards it.

A woman on her periods shouldn’t be seen as dirty. She shouldn’t be discriminated against or treated differently or outcasted during those 5 days. Change the societal engraved norms of not entering a temple or kitchen during periods. Stop practicing it at home. Stop giving periods a code name to talk about it in public.No woman should be shamed for menstruating. Avoid feeling uncomfortable when you hear the work periods or menstruation.