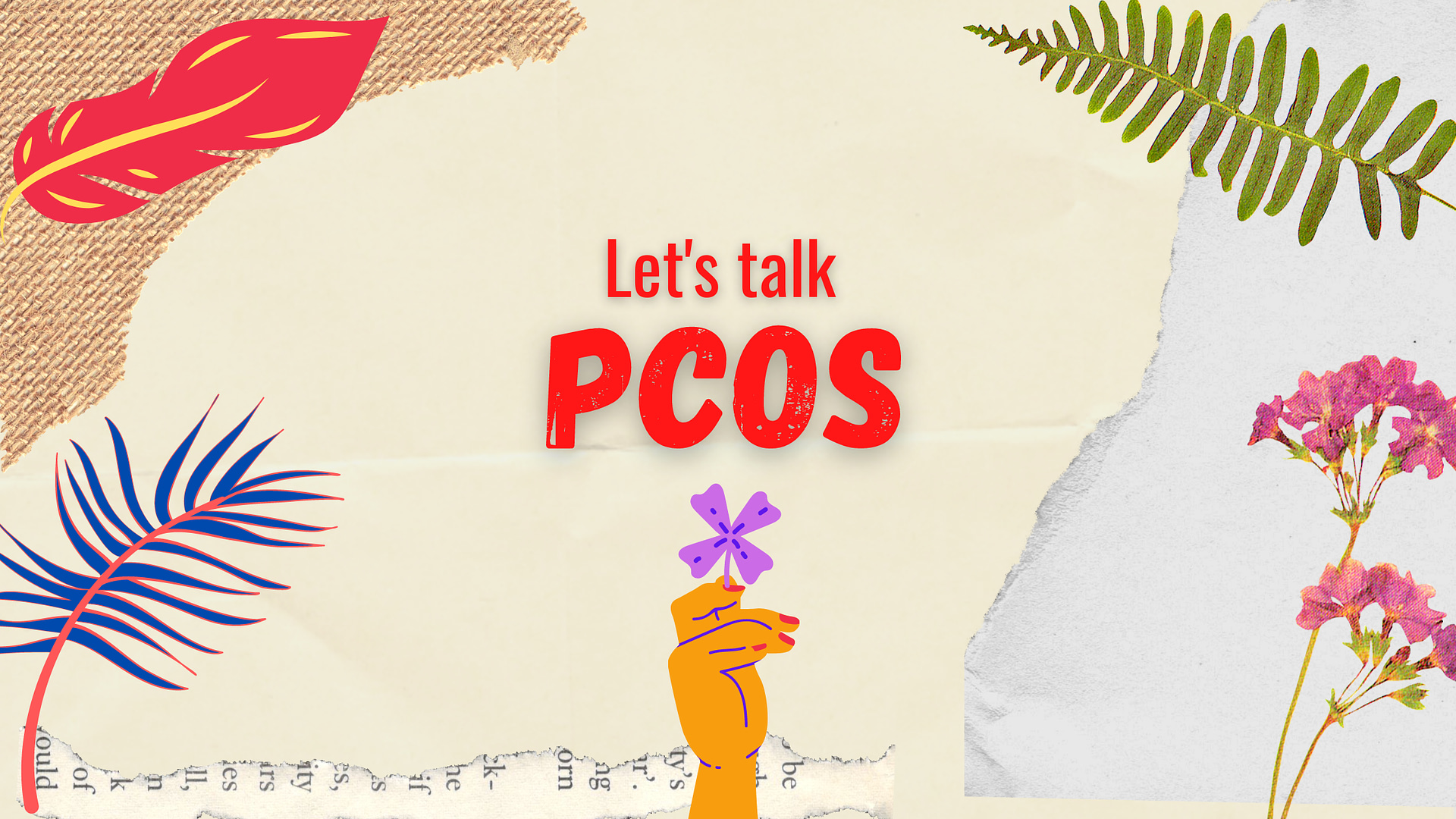 By Purvi TanwaniSeptember 14, 2020No Comments

Well, what is PCOS ? What causes it? Why do people avoid talking about it?

Yes your mind must be flooding with questions. Don’t worry let’s talk about it.

PCOS stands for Polycystic Ovary Syndrome which is a serious genetic, hormonal, metabolic and reproductive disorder that affects women and girls. In the past 7-8 years, the number of people affected by this has increased exponentially, making it a fairly common gynecological problem in the modern world. But if it’s that serious why do people avoid to talk about it – Well the word periods and the menstrual health of women have so much stigma attached to it that people cannot think of discussing problems related to it and hence it’s a big hush-hush in the society.

PCOS can affect different women differently even though mostly it is accompanied with symptoms like missed or irregular periods , excess body hair especially in the chest, stomach and back, in some cases women also have excess facial hair growth. Some women develop dark patches around the neck , in groin and under the breasts. Weight gain especially around the abdomen, acne and oily skin and also getting male pattern baldness or thinning hair are some other symptoms. Fatigue is one of the leading symptoms reported among women with PCOS but this symptom goes largely ignored at initial stages.

Along with symptoms it is important to know the causes of PCOS .Though the exact cause is not clear but mostly it is found by doctors that the biggest contributing factors are obesity and changing lifestyle like consumption of junk food and high stress levels accompanied with no or minimal exercise. Many women with PCOS have minimal insulin resistance. This means body can’t use insulin well and it builds up in body causing higher androgen levels. Obesity can also increase insulin levels and make PCOS worse. It has also been found from several sources that PCOS may also run in families.

PCOS is a conditions,  which are complex and often require further research and professional assistance, in order to have clarity on the matter but did you know that less than 50% of women are properly diagnosed while suffering from PCOS , leaving millions of women living with PCOS undiagnosed.

Now why is the diagnosis and treatment of such a serious disorder ignored?

It’s because of the existing myths in the society and also ignorance towards the symptoms.  Often women with PCOS are blamed for causing it , while many are body shamed for gaining extra weight. Some are ignored by stating that skinny people can’t have PCOS. Many are stigmatized on grounds that it’s a rare condition and that you cant have children; In such situation one should remember- all these are myths. Always remember to learn the facts even though our society is circulating heaps of myths. Visiting a good health care provider can help with proper diagnosis and treatment.

Hence women are now supporting women and are trying to help create awareness on PCOS in the month of September which is federally designated as the PCOS awareness month that aims to improve the lives of those affected by PCOS through overcoming symptoms and changing lifestyle that leads to PCOS.  This month stands for creating awareness and getting facts clear like- even women with PCOS can have monthly menstrual cycles and still have PCOS. Also eating disorders like anorexia , bulimia and binge eating disorder are common among women with PCOS. Women with PCOS can also have more chances of getting anxiety , depression and sleep disturbances and according to the current statistics worldwide PCOS affects about 6%- 10% of women so remember you are not alone and hence support and make women around you aware to debunk myths on PCOS because we all deserve correct knowledge.