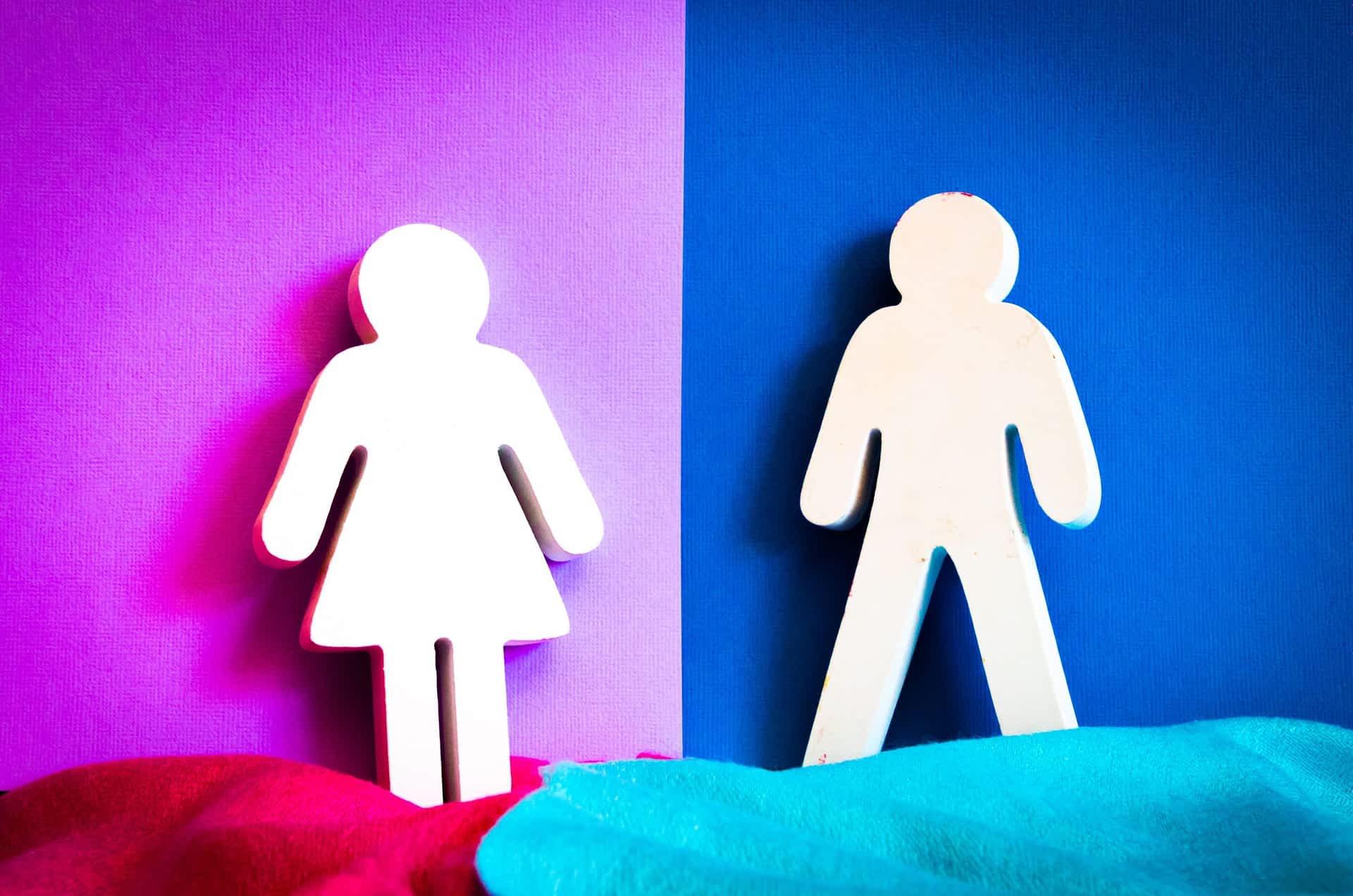 Menstruation: Being binary and flawed.

By Purvi TanwaniAugust 4, 2020No Comments

As time goes, ticks away, human civilization has made some amazing progress. From the discovery of Radium by Madam Curie to the launching of the internet to the development of Siri and Cortana. We are surrounded by the progress that is made in the fields of science, technology, and the likes, but yet when it comes to something as simple as ACCEPTANCE of those on the LGBTQIA+ Spectrum or addressing the fact that MENSTRUATION is a thing, then we seem to drive right back into the Dark Ages. Every time a dialogue is started, it is met with abuse and the image of being indecent. And for the Indian context or school of thought it is rather sad because when goes to trace the history of menstruation or even the existence of the third gender or trans people, you realize that is doesn’t go against our “Sanskriti”.

In fact, in Tamil Nadu when someone experiences menstruation for the first time, it is celebrated. This celebration is called Manjal Neerattu Vizha. Invitations are sent out by the family and everyone gathers to adorn the child with gifts ranging from fruits to sarees to even jewelry. It isn’t treated as something which one should feel bad or about. You are taught to embrace the change. It teaches you to not feel ashamed over something natural to the human body.

On the other side of the spectrum, you have rules such as not being allowed inside a place of worship if you are menstruating. According to a survey conducted by Anahat NGO, 41.2% of its participants said that they have been conditioned to follow the statement above.

Similarly, a common argument that one hears now and again is the fact that being Trans is a sin and that you are suffering from a terrible disease because it is not “Normal”. If one is to look back into the history of India, you will see that Trans people were celebrated. They were a part of the Royal Guard for many kingdoms in history. The physical contact of this truth is the carvings on the Sun Temple in Konark, Odisha, Khajuraho Temples, Madhya Pradesh, Virupaksha Temple, Hampi, Karnataka, Jain Temples, Ranakpur, Rajasthan, Sun Temple, Modhera, Gujarat, Sathyamurthi Perumal Temple, Tamil Nadu, Lingaraj Temple, Bhubaneshwar, Orissa. Not only do each of these pieces of history acknowledge and celebrate the existence of Trans people, but it also shows just acceptable sex and, being on the LGBTQIA+ Spectrum was at that time. So how did we go from being so accepting, to denying a person their Rights to be who they are.

Menstruation is not something that one needs to be ashamed about. And more importantly, it is non-binary. Women are NOT the only ones who menstruate, yet when we hear the word menstruation, we immediately associate it with women.

According to a survey conducted by Anahat NGO, 56.7% of the participants believe the statement that “Only women have periods.”

It goes to show that even with something that is a natural body function, we tend to label it and compartmentalize it, without thinking about how it could affect someone who may not want to or may not be comfortable with the label under which it is placed. While we have all heard about how painful menstruation can be on a physical, emotional, and mental level for women, nobody seems to address the fact that it is worse for a Trans Man. Menstruation is a constant reminder for Trans men that they are still not in control of their bodies, therefore triggering a lot of anxiety and panic. The other thing it also triggers is body dysphoria. It’s bad enough to be stuck in a physical vessel that you are not comfortable while simultaneously you are constantly told to be “normal” and not cause “drama”, but a monthly reminder of that from your own body just makes you feel even worse, especially when GRS and Transgender Hormone Therapy isn’t accessible to everyone.

The lack of inclusivity makes this worse. We, as a society, tend to associate menstruation with women. Not all women bleed. Similarly, there is a fraction of the population where men do experience menstruation. So labelling tampons and pads as “feminine” products, makes it seem that as a society we don’t want to give them access to something which is a necessity, something which they have no control over. Something as simple as changing the literature we use on the products or the colour scheme that we use could make a huge difference. But as a society, we have such a Stockholm Syndrome like relationship with Patriarchy, that every time someone tries to defy it and shatter it, there are people who will come to sacrifice themselves for it, even though they have been sacrifices by patriarchy regularly. The notion that bleeding makes you a woman and not bleeding makes you a man, is an extremely black and white way to look at menstruation. It limits Menstruation to nothing beyond one’s biological sex without even taking into consideration how one’s gender comes into play. Someone who identifies as a trans man, someone who identifies as non-binary, experiences menstruation and there isn’t enough dialogue, acceptance or awareness in society. We, as a society, tend to restrict ourselves and our thought processes when we align it with the way patriarchy dictates our lives.

Cismen should be educated about periods and not look at it as something vile or brush it off with the notion that “it’s not my responsibility”. The fact that people bleed every month, is nothing to be ashamed of. It’s nothing to be whispered about. We need to encourage more dialogue about menstruation and do away with the school of thought that Menstruation is a gendered issue. There needs to be more inclusivity, more literature about menstruation is non-binary. We cannot let the regressive school of thought that menstruation is just for women govern us anymore because we aren’t living in times where transmen and nonbinary folk need to be shunned. Menstruation is a natural process and is overwhelming. When you make it binary and add the shame, guilt, and the taboo to something which nobody has any control over, you’re making it difficult for the person to not find the will to exist. Living your life only comes into play after acceptance. How does it become our business to identify who fits into what category just because they bleed every month? Menstruation has ALWAYS been and WILL BE non-binary and should never be used to make one feel that they are anything less than whatever it is they want to be.